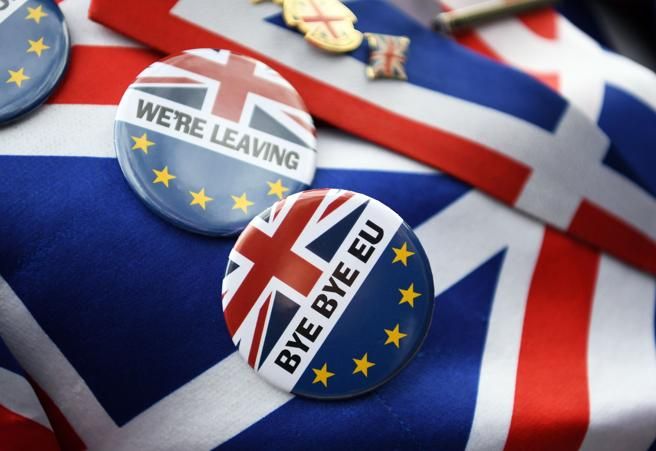 If you have the condition of non-resident in Spain and are the owner of a property located in this country, you will be subject to Non-Resident’s Income Tax.

From 1st January 2021 tax rate will be increased from 19% to 24% for British taxpayers as a consequence of the withdrawal agreement. Furthermore, no expense will be allowed to deduct from the income received.

How is the tax calculated?

The income to be declared will be the whole amount received from the tenant deducting the expenses in the case you are resident in another European Union member state, Iceland or Norway and as long you provide a tax residency certificate.

For those taxpayers, any other expenses related to the property (such as water and electricity supplies, IBI, mortgage interests or the depreciation of the building) can be also deducted but in proportion to the days in which the property has been rented out.

Once obtained the rental profit due to the above, the tax amount to pay is calculated on 24%, or 19% for those taxpayers resident in another European Union country, Iceland or Norway.

Residents from outside the European Union who rented out a property in Spain cannot deduct any expense. They must pay taxes on the whole income.

Please, be aware that it is according to the current agreement and tax law. It may happen that a special agreement between Spain and UK is signed and UK have the same tax treatment than Iceland and Norway.

Our property is in joint names does that mean two forms?

Yes, when a property is owned by a married couple or by several people, each of them is an independent taxpayer, and therefore they must file separate tax returns.

Spanish tax law requires that non-resident owners of properties in Spain have to pay taxes even for the period of time in which the property has been not rented out. Its calculation is based on the cadastral value (which is stated in the IBI receipt) and it is submitted a year in arrears so the deadline to submit it is the 31st of December of the following year.

Of course, if you have rented out the property during any period in the year it will be taken into consideration to calculate this tax as it is paid only for the days in which the property has been at its owner disposal. 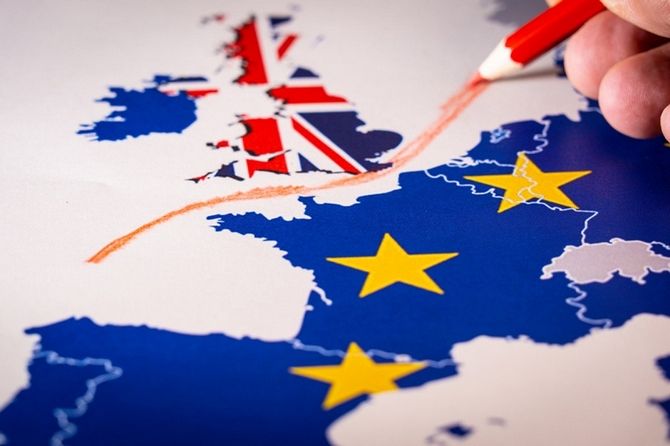 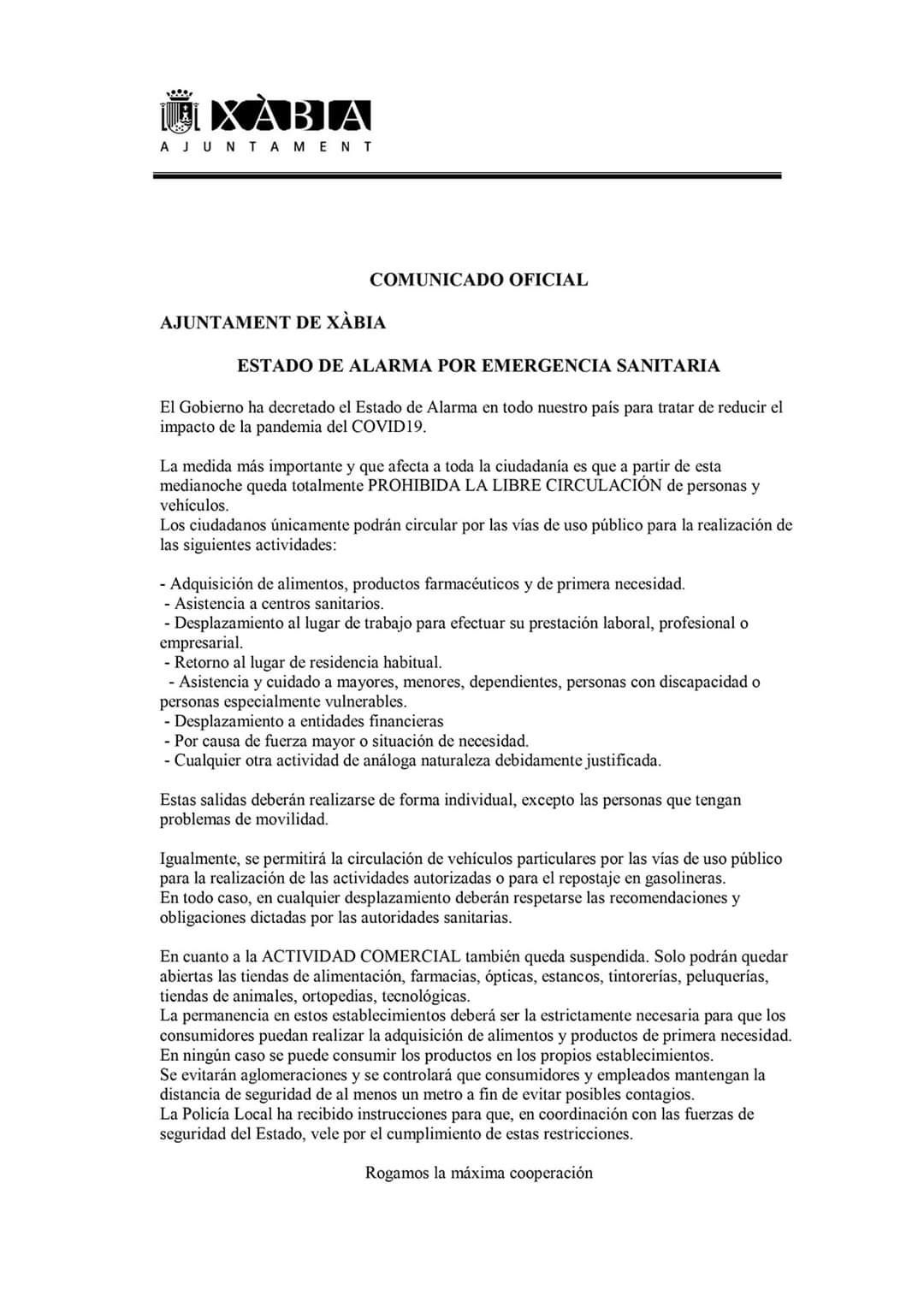 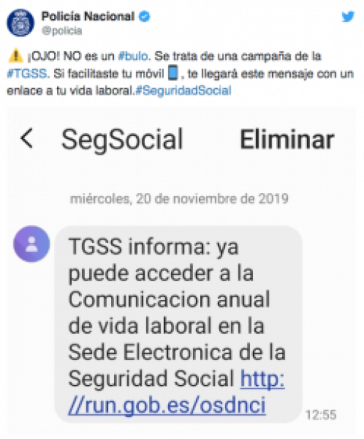